^ Electricity prices in Utah in December 2019 averaged 10.14 cents per kilowatthour (¢/kWh), which is approximately 20% less than the average U.S. price. [More]

Utility Rates in UT by City

Select a city for local information: 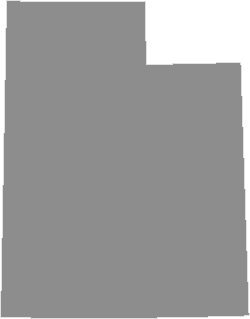 → Rates listed here as zeroes are not currently available.

See the chart below to compare Utah electricity rates against average rates in the U.S. [1]


→ Rates listed here as zeroes are not currently available.

→ Prices listed here as zeroes are not currently available.

See the chart below to compare Utah natural gas prices against the U.S. average prices. [2]


→ Prices listed here as zeroes are not currently available.

See the chart below to compare Utah solar radiation levels against the high and low in the U.S. [3]

To learn more about utility rates and consumption in Utah, or for other information related to utilities in UT, visit the U.S. Energy Information Administration.

Nearly half of the sun's energy is absorbed by the Earth's surface, while about 30 percent is reflected back from the surface.