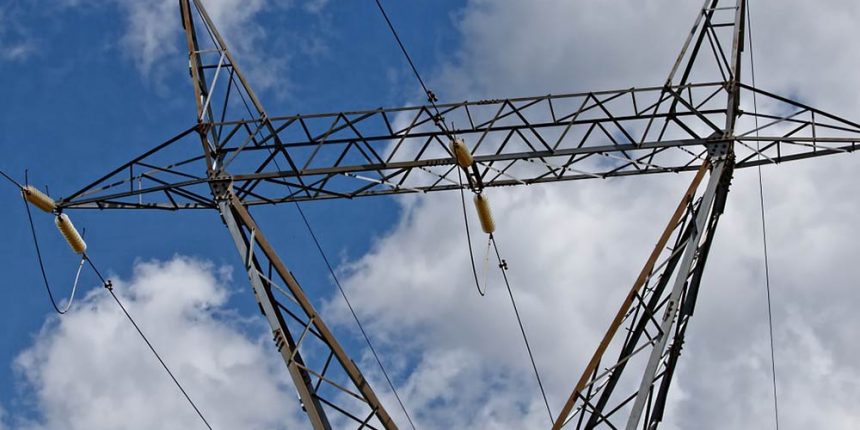 Microgrids: Not always good for the budget?

A recent study examined microgrids from an economic perspective and discovered that they may not always be a wise economic move for communities.

Penn State researchers examined a number of different situations that involved the addition of a microgrid to a regulated network that is served by a vertically integrated utility. “Vertically integrated” refers to the scenario in which a utility company does it all from a power perspective — it generates, transmits and distributes electricity.

According to the study, approximately 50 percent of all U.S. states have networks operating in a vertically integrated fashion. And most of these setups exist in regulated markets.

The researchers found that installing a microgrid within a regulated electricity market like explained above will sometimes, but not always, provide an economic benefit to customers.

According to Chiara Lo Prete, assistant professor of energy economics, Penn State: “It’s not necessarily that a microgrid always does or doesn’t make sense — it really depends on costs and other characteristics of the network, including retail price regulation.”

Microgrid: A self-contained power system, often thought of as a sophisticated backup power system, but that, in some cases, can act as the main source of power for an individual community.

Regardless of any economic benefits (or lack thereof), other potential benefits of operating microgrids at the community level are well documented.

A report from the National Electrical Manufacturers Association (NEMA) touted the public safety component of microgrids. With a microgrid, communities can ensure that power is supplied to critical public services during a large outage with a major utility. This can keep banks, cooling centers (or heating centers) etc. available during an outage.

Additionally, there’s always the potential for renewable energy effort to be infused in a community’s individual microgrid project. With full control of the energy source, a community can opt to move away from fossil fuels and power a microgrid with clean energy like solar or wind energy. 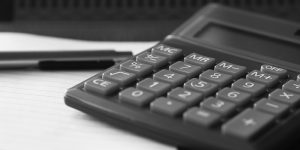 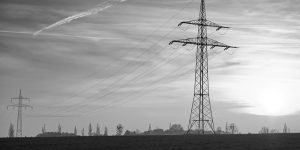 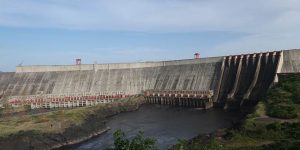