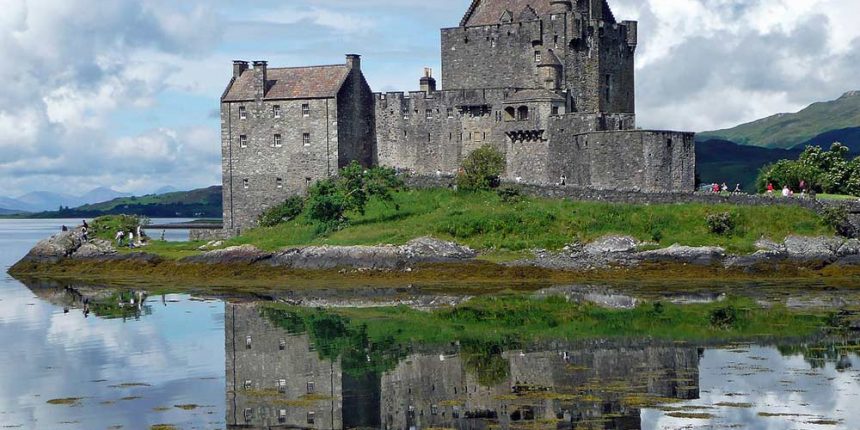 A recent report from the UK Department of Energy and Climate pointed to impressive statistics in Scotland’s move to renewable energy sources.

In 2015, 57.7 percent of electricity consumed in Scotland came from renewable sources. This bests the 50 percent mark that was set as a goal by a hefty 7.7 percent.

Renewable sources power a quarter of the UK

Scotland is not alone. Significant progress in switching to renewable sources of energy has been made in countries around the globe, and the United Kingdom (UK) overall has seen remarkable collective growth.

A recent report from the UK’s Department of Energy & Climate Change revealed that a record amount of electricity generated in the UK in 2015 — 24.7 percent — came from renewable sources. Perhaps even more noteworthy was the UK’s 29 percent yearly growth in the renewables sector.

Lists of top solar cities in the U.S. have some surprising members 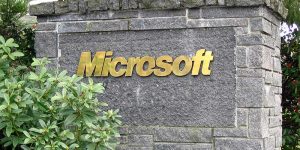 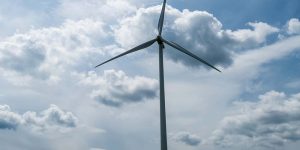