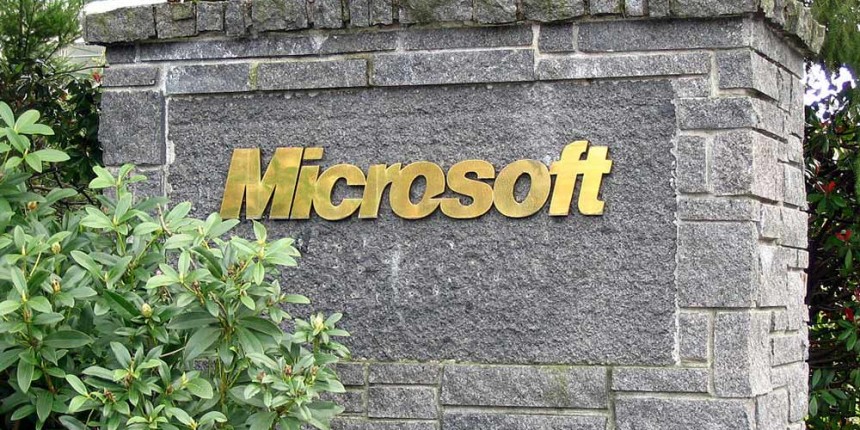 Amazon, Apple, Google, Microsoft all back the Plan

Amazon, Apple, Google, and Microsoft all back the EPA’s Clean Power Plan, and they made their backing official by filing a court brief late last week. The court brief detailed the companies combined outlook on the Clean Power Plan and the timing of putting pieces of the Plan into motion.

Time is of the essence

The four companies, through their joint filing, made it clear that they support quick action regarding the Clean Power Plan.

According to the court brief: “… delaying action on climate change will be costly in economic and human terms, while accelerating the transition to a low-carbon economy will produce multiple benefits with regard to sustainable economic growth, public health, resilience to natural disasters, and the health of the global environment.”

The group of tech giants also made a clear statement about their belief that implementation of the Clean Power Plan will provide both environmental and economic benefits.

President Barak Obama announced the final version on the Clean Power Plan — which aims to reduce CO2 emissions from electricity generation by 32 percent by 2020 — on August 3, 2015. But the plan has been stalled since a February 9, 2016 Supreme Court ruling that ordered the stoppage.

Because of the stoppage and the upcoming U.S. presidential election, many believe the Clean Power Plan will likely remain stalled until a new president sits in the Oval Office.