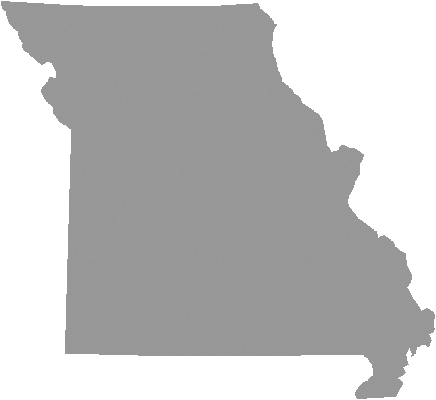 The city of Altenburg (Missouri) has an average annual solar radiation value of 5.12 kilowatt hours per square meter per day (kWh/m2/day). Compare Altenburg values to both low and high values in the U.S. overall: [3]

The city of Altenburg, MO in Perry County has an approximate population of 352. [4]

To learn more about utility rates & usage in Altenburg, MO, or for other information related to utilities in Altenburg, visit the U.S. Energy Information Administration.

Appliances like TVs, radios and toasters draw a small electric current even when they are turned off.